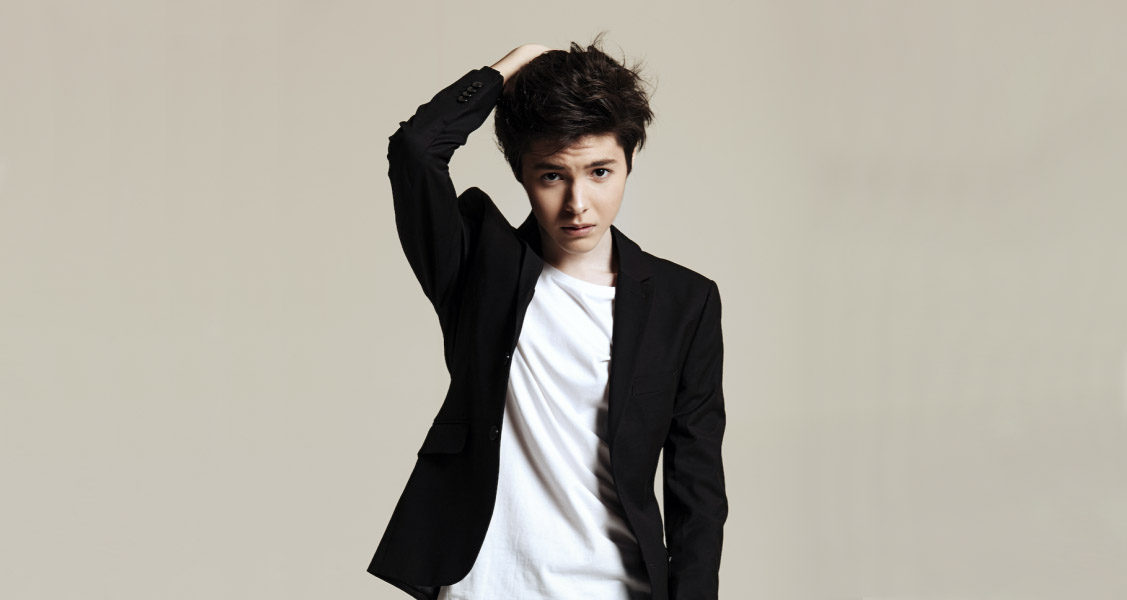 The Bulgarian broadcaster BNT have just released the official preview video for Beautiful Mess, the song that will be performed by Kristian Kostov at this year’s Eurovision.

Watch the music video below:

Kristian Kostov (Born on March 15, 2000) is one of the most popular up-and-coming teenage artists in Bulgaria and Russia. The Moscow-born singer, who has roots in Bulgaria and Kazakhstan, started his music career at the age of 6 in the prestigious musical group «Neposedy», known for developing promising young talent such as famous alumni “t.A.T.u.” and Sergey Lazarev.

He has taken part in several national and international competition, such as “Sound kids” (winner of the Grand-Prix), “New Wave Junior” (finalist, 2012) and «Shkola muzyki» (3rd place, 2012). The most life-changing competition for Kristian was his appearance on The Voice Kids (Russia) in 2014 where he was mentored by Dima Bilan eventually reaching the Top 6.

What do you think about the preview video? Let us know in comments!